Following initial processing of herbal product, active ingredients are extracted under GMP conditions to produce an oil with approximately 50% cannabinoids. This can then be further refined to remove impurities and concentrate cannabinoids.

The Active Pharmaceutical Ingredients are standardised, GMP ingredients that can then be sold as wholesale products, or further formulated into final product forms such as tinctures, tablets, capsules and topical products.

The resultant APIs can be exported and sold to manufacturers, or formulated into final product forms. These APIs are the commodities of the cannabis industry, and are often traded in the 100s, thousands or 10,000s of kg as part of supply and offtake agreements.

API Manufacture and Distribution are governed by specialised areas of GxP. 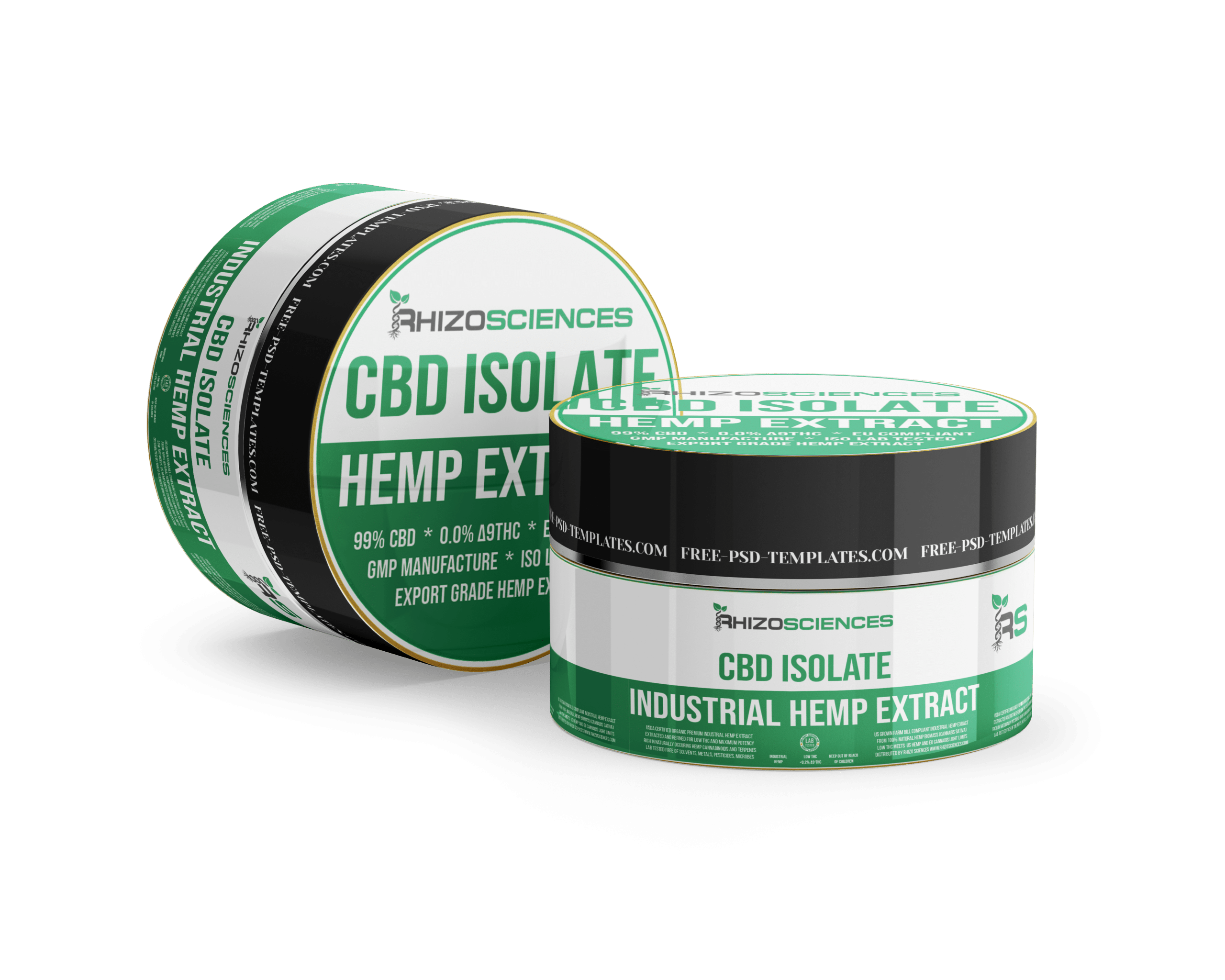