CBD Distillation is the process of distilling CBD oil to produce a highly potent CBD distillate. Distillation is an important step in producing medicinal hemp products such as CBD oil tinctures, CBD oil capsules and other CBD products.

What is CBD Distillation?

CBD Distillation is a process of concentrating Cannabidiol from CBD oil or other hemp extracts to produce a highly potent, clear golden liquid with mild aroma and flavor, ideal for use in infused CBD products such as CBD oil tinctures, CBD capsules, and CBD infused food or beverages.

If you are considering an infused CBD product and want the full spectrum benefits of hemp oil with minimal flavour and colour, CBD distillate is likely the ideal ingredient for you to use.

Distillation is a process for separating different compounds or components based on differences in boiling and condensation temperature.

For most people the best known type of distillation is distillation of alcohol (such as wine or beer) to form more spirits (such as brandy or whiskey).

Distillation is also widely used to prepare essential oils from aromatic herbs, spices and flowers for use in cooking or perfumery.

Distillation is used to selectively concentrate desirable compounds or components while removing impurities.

Distillation relies on an understanding of the different boiling or vaporisation temperatures of the various components of cannabis and hemp extracts.

To prevent this, CBD distillation is carried out at high vacuum allowing much lower temperatures – from 0°C to 100°C to be used which won’t cause burning or other toxic chemical processes to occur. 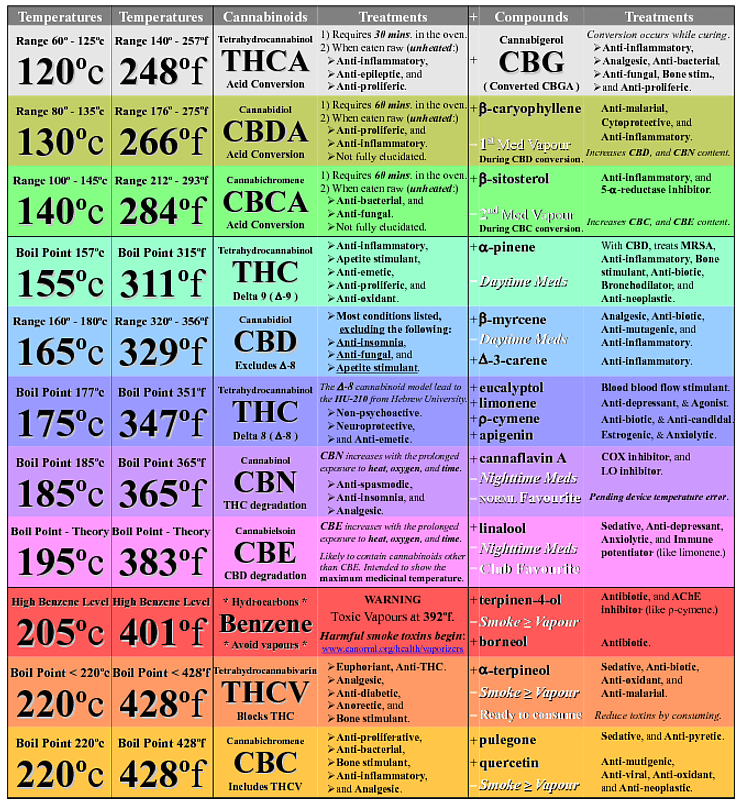 CBD Distillation uses heat and a vacuum to separate CBD and other cannabinoids and terpenes from less desirable compounds such as fats, waxes and pigments.

Distillation is performed on CBD Oil – a concentrated extract of high CBD hemp.

The refined oil is distilled using specialised equipment which operates under high vacuum and gentle heat.

The CBD oil is heated under a vacuum until the CBD begins to evaporate and rise where it is collected in a condensor to form the distillate.

To produce a high quality distillate, the temperature should be kept as low as possible to prevent degradation of CBD and other active components.

If the product gets too hot for too long it may degrade the CBD and other compounds, resulting in a lack of potency and a burnt or tainted flavour.

This requires specialist pumps and excellent seals only available in laboratories.

There are many types of distillation equipment. Note that many of the stills available for alcohol or essential oil distillation are unsuitable for CBD distillation (though they may work well fro terpene distillation).

As stated above, to produce high quality distillate we need to use very high vacuums and low temperature, or else minimise the time that the CBD oil is heated to minimise degradation.

The most popular types of distillation equipment for CBD distillation from cannabis and hemp oil meet these criteria. 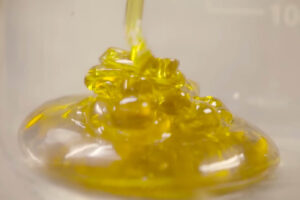 While Falling film Wiped film and short path distillation have similar mechanisms and uses, they each have benefits that make them more widely used for specific applications.

Falling film CBD distillation allows high throughput but has lower separation ability. This makes it suitable for initial screening of volatile components, such as removal of ethanol or other solvents after extraction, or removal of terpenes.

Wiped film CBD distillation is better at separating compounds, so is more often used to distil CBD to increase potency (from approximately 50% in CBD oil to 70% to 90% in CBD Distillate).

Short path CBD distillation allows more precise separation of different compounds, making it suitable to concentrate specific cannabionids such as CBD or even removing THC. Note multiple passes may be required to get complete removal.

Distillation is theoretically capable of removing THC from CBD oil, but the similar boiling points of THC and CBD make this process inefficient and expensive. Most commercial THC removal from CBD oil utilises chromatography to produce a THC free CBD distillate.

CBD Distillate is generally 80-90% or more CBD content and appears as a golden amber, highly viscous liquid. It crystallises readily, so normally appears as a white waxy or crystalline solid at room temperature.

Good quality CBD distillate should have a distinctive but subtle floral aroma that is highly reminiscent of the hemp flower used for CBD oil extraction.

When buying CBD Distillate be sure to identify the THC content in the product will enable you to legally buy, ship and utilised the product. Most CBD Distillate has very high CBD levels, but also modest THC levels.

Note this can be problematic when marketing, distributing and shipping this product, so CBD distillate is often diluted with ethanol, MCT or glycerol to keep the total THC under 0.3% and ensure compliance with federal and other relevant regulatory limits.

Because of the challenges meeting this there is growing demand for THC free and farm bill compliant CBD Distillate.