How is CBG Made from Hemp or Cannabis?

CBG is found on the cannabis and hemp flowers (buds) and leaves of cannabis plants. It is showing great promise as a therapeutic compound for a range of conditions, but research is in it's infancy.

CBG is processed and extracted from hemp in the same way that CBD and THC are.

First harvested hemp is tested, dried and milled ready for extraction (read more at Hemp Post harvesting processing) and then the CBG and other cannabinoids is extracted from hemp using a solvent such as CO2, Ethanol to produce a hemp oil.

CBG oil can be further refined to CBG distillate or isolate.

Currently most hemp cultivars commonly have low levels of hemp. New cultivars are being farmed which are Type IV cannabis and lack the CBD and THC synthase genes so only produce CBG.

These will be an important and dominant source of CBG.

CBG Oil is hemp oil extracted from hemp, or a refined version thereof, which is rich in CBG.

CBG distillate is typically 45 to 70% CBG

CBG Isolate is purified CBG containing 95% to 99% CBG. CBG is rarer, more expensive and more difficult to crystallise than CBD so the purity generally isn't as high as routinely seen for CBD isolate. 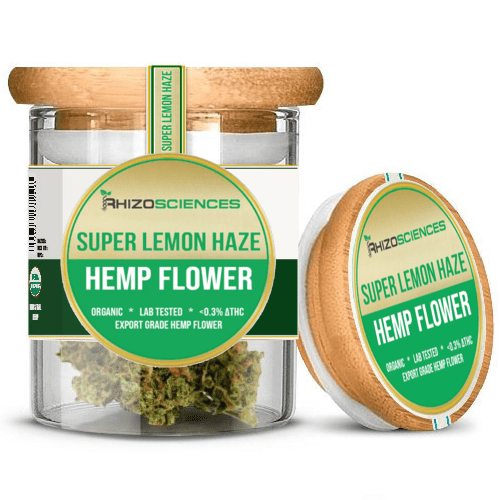 Half Price Hemp FlowerGet 2 for the price of one on selected CBD and CBG Hemp Flower jars and bags.

WANT 10% OFF?
Subscribe now to get free discount coupon code. Don't miss out!
SUBSCRIBE
I agree register a new account
I agree with the term and condition
We will never spam you, unsubscribe anytime.
Go to Top